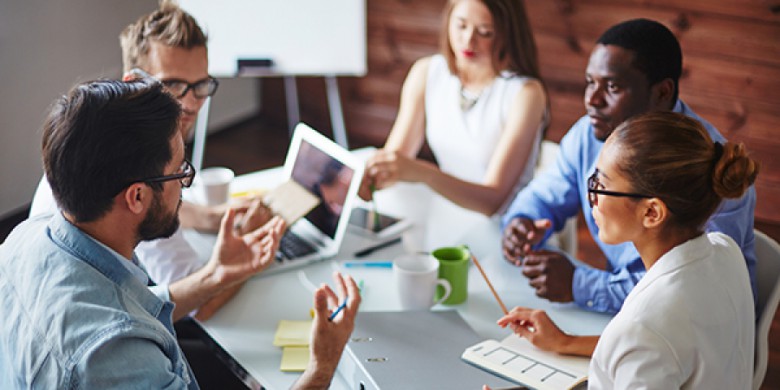 User Acceptance Testing (UAT), as known as Beta testing, is a stage in the software development cycle designed to test the solution supports the day-to-day business and user set-up. A business analyst role in Salesforce project UAT is to ensure that the system is well configured and perfect for running a business. Referred to as end-to-end testing that involves the user who intends to use the application validating testing. UAT is performed during the last stage of testing after functional, integration, and system testing performed.

The following shows how a business analyst is responsible for User Acceptance Testing in a Salesforce project;

Before conducting any test, a business analyst analyzes the requirements carefully to make sure they are well documented. This stage gives a clear understanding of what needs testing since the analyst knows components of the system, hence be able to validate the solution meets the desired needs or not. Business Analysts writes all UAT scripts during design and developing stage

At this stage, an analyst outlines the functions needed for testing by creating strategies to be used to validate the system meets the business requirement. The plan consists of a timeline that indicates testing dates, deadlines for fixing issues and sign off.

The testing takes place in the presence of a business analyst and user. The UAT may not be used to test users, but an analyst needs to know how to run the system effectively. By having firsthand knowledge, they can answer user questions during testing.

They support the team to determine the severity of the defect, impact on business, errors to fix before go-live and action accomplished to mitigate risks of the faults that cannot fix. Retest tests recorded on Google spreadsheets.

A business analyst sends a sign-off email to the user after completion of UAT testing. If the expected requirements not reached, the system will undergo further development.

A business analyst is an all-rounder for the Salesforce project since they understand the entire system in both the developer and user perceptive. An analyst needs to be involved in the test scenario to validate that the system meets the expected requirements in the business background. The benefit of UAT is that it reduces the project cost whereby a business analyst runs the test with the end-user and eliminates changes requests arising after the completion of the process. Besides, it promotes the accuracy of the system and saves a lot of project time. UAT can be conducted by a business analyst together with the user, or he/she can act on behalf of a group to validate the success of the Salesforce project.